So, i’m in Houston (well, LeMarque, but close enough) again and at GGP for the first time since 2005. The last time i was here was so i could embarrassingly drive my way to NOT gain a Formula D license. But hell, we were all young and dumb and i had never driven the car i built until that weekend. That was one hell of a shake down run that showed not only are alignments important, but so is tightening the jam nuts on all your suspension arms. 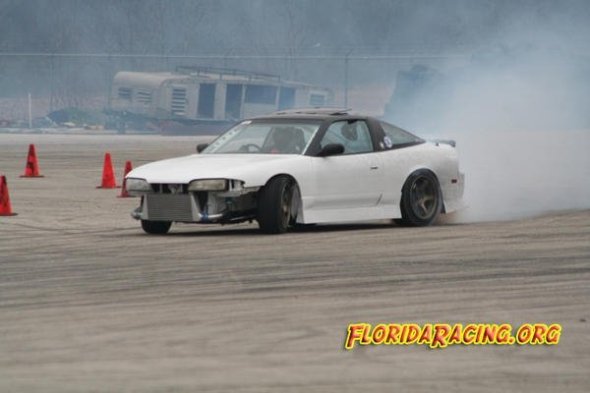 This time, i am here to pitch my new business venture, Hell Bent Garage. I whipped up some sweet trophies for the round’s winners and am officially sponsoring Shredder Racing‘s car for the season. It’s awesome to get back in the saddle again after a 2 year hiatus. 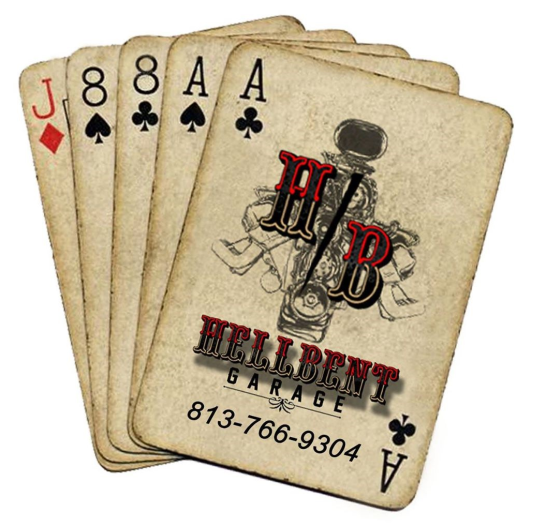 So, get your asses out here, grab a couple stickers and a cup of cold Dos Equis from my tent! I’ll be parked next to Kareless Original Clothing‘s booth. 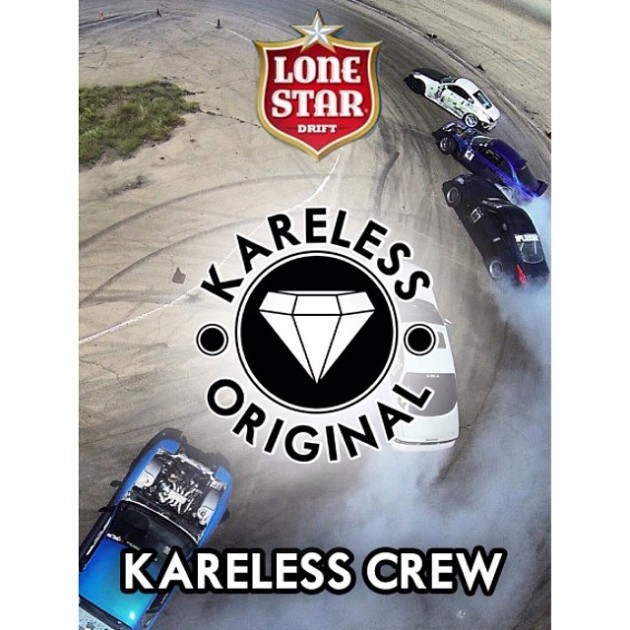